The text of the Basel Convention on the Control of Transboundary Movements of Hazardous Wastes and their Disposal was adopted on 22 March 1989 and entered into force on the ninetieth day after the date of deposit of the twentieth instrument of ratification, acceptance, formal confirmation, approval or accession, on 5 May 1992. The text has been subject to various amendments since its adoption.

The text on this website is published for information purposes only. It does not substitute the original authentic texts of the Basel Convention and amendments thereto as deposited with the Secretary-General of the United Nations acting as the Depository of the Convention.

In 1995, the Amendment to the Basel Convention (“the Ban Amendment”) was adopted by decision III/1 of the third meeting of the Conference of the Parties. The Ban Amendment provides for the prohibition by each Party included in the proposed new Annex VII to the Convention (Parties and other States which are members of the OECD, EC, Liechtenstein) of:

This decision III/1 added a paragraph in the preamble; inserted an Article 4A; and added the Annex VII. The Ban Amendment entered into force on 5 December 2019 – information on Parties that consented to be bound is available here.

Additional Annexes and Amendments to Annexes

In 2019, the fourteenth meeting of the Conference of the Parties adopted further amendments to Annexes II, VIII and IX to the Convention by amending or inserting entries on plastic waste. These amendments become effective on 1 January 2021. 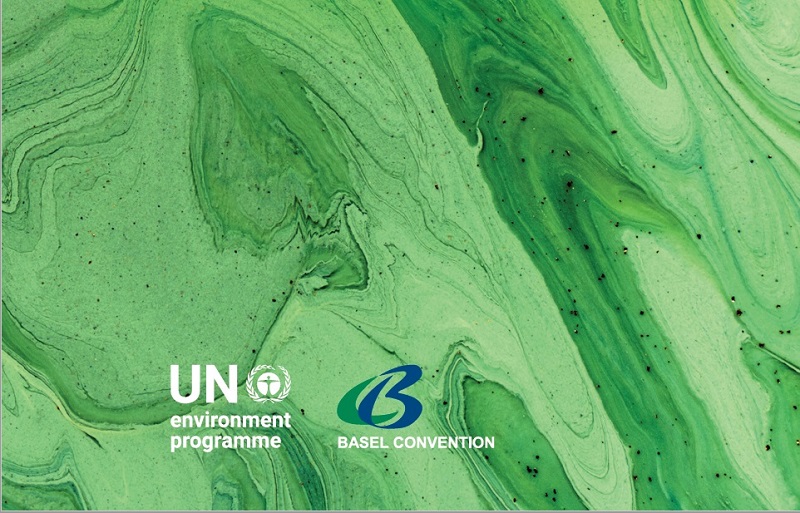