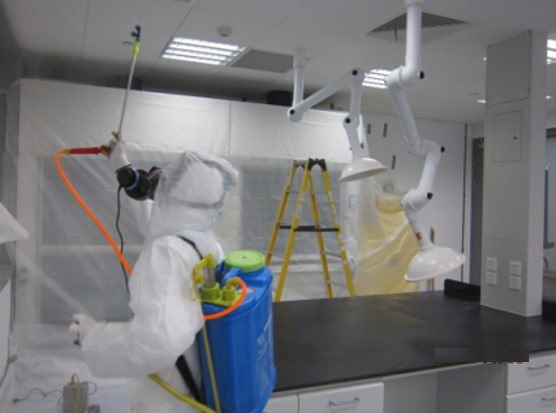 Asbestos has also been classified by the World Health Organization as a Group 1 category carcinogenic agent with overwhelming evidence showing that there is a significant cancer risk to humans when exposed it, in any form. It is no wonder then, that global efforts are being made to eliminate this major health hazard.

The term asbestos is typically used to refer to six naturally occurring silicate minerals. All are composed of long and thin fibrous crystals, each fibre being composed of many microscopic 'fibrils' that can be released into the atmosphere by abrasion and other processes. However, inhalation of asbestos fibres can lead to various serious lung conditions, including asbestosis and cancer.

Asbestos is an excellent electrical insulator and is highly heat-resistant, so for many years it was used as a building material, hence for this reason it is commonly found in older types of office buildings. The WHO estimate that around 125 million people are exposed to asbestos in the workplace (2018)[1], therefore much more needs to be done in order to protect people in occupational settings from asbestos worldwide. As a result of this, asbestos has been made illegal in many countries and increased efforts are being made to eliminate the material in residential and industrial environments.

Countries where asbestos is banned

As of August 2021, 55 countries have banned asbestos globally, as shown in the map and table below: 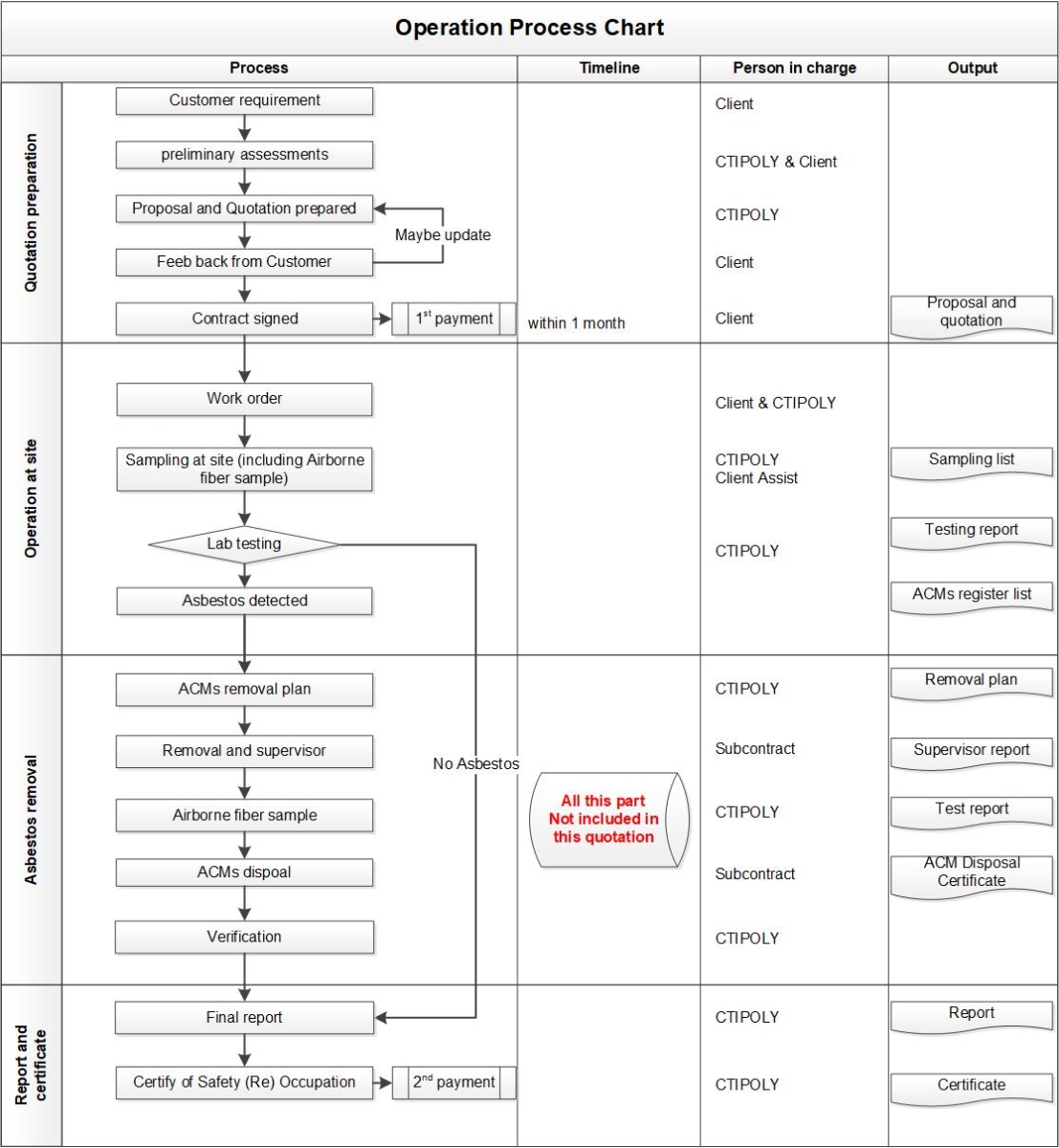 CTI-Maritec offer a comprehensive asbestos survey programme designed for companies operating within the maritime sector who need to step up their efforts to eliminate asbestos in the workplace.

We use three types of asbestos testing machines in order to ascertain whether asbestos is present in office locations.